Verruckt: The water slide which was taller than Niagara Falls

Verruckt is the tallest water slide ever in the history of water sports that is located at the water park named Schillterbahn Kansas City. The water slide flaunts an amazingly tall height of 168 feet and 7 inches that is close to 51.38 meters. It successfully surpassed the Kilimanjaro Water Slide located at the Aldeia das Aguas Park Resort to bag a record at the Guinness Book. It was opened for the public in the year 2014 but was closed after two years of being functional due to a fatal mishap that lead to the death of a child aged 10 years. 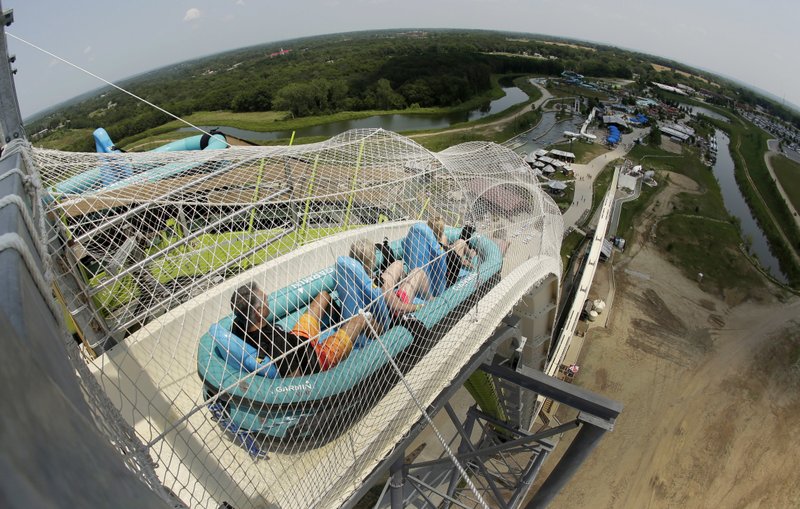 The plan for this gigantic water slide was announced in the year 2012. Before the opening of the water slide, its height was kept a secret to ensure no competitors new about it. The water slide was named “Verruckt” which is German for insane or crazy. At the Golden Ticket Awards for the year 2014, the ride was voted with the title of “Best New Waterpark Ride”.

The idea for Verruckt was originally conceived in the spur of a moment. This happened when a certain team that was working over the Travel Channel’s show “Xtreme Waterparks” asked Jeff Henry, co-owner of Schlitterbahn the thing they were currently working upon. To answer their question, Henry immediately replied that the team was planning for the tallest, biggest and fastest ever water slide in the world. That was the very first time this concept was made up. Undeterred from his declaration, Henry started working upon the idea along with the help of ride designer John Schooley. Now, Verruckt was initially a raft slide along with a section location uphill designed for three people. The very first design for the drop was about 17-story with an uphill section of five-story. The starting point of this water slide was higher than the Niagara Falls.

However, regardless of numerous safety measures, an incident over the Verruckt took the life of a 10 year old. The boy was the son of the state representative of Kansas named Scott Schwab. The child, Caleb Schwab, was decapitated as the raft, on which two more people accompanied him, became airborne which went and impacted with the metal bar that was supporting the netting. The other two passengers were women, one of them suffered from broken jaw while the other had to go through the pain of broken face that required stitches. 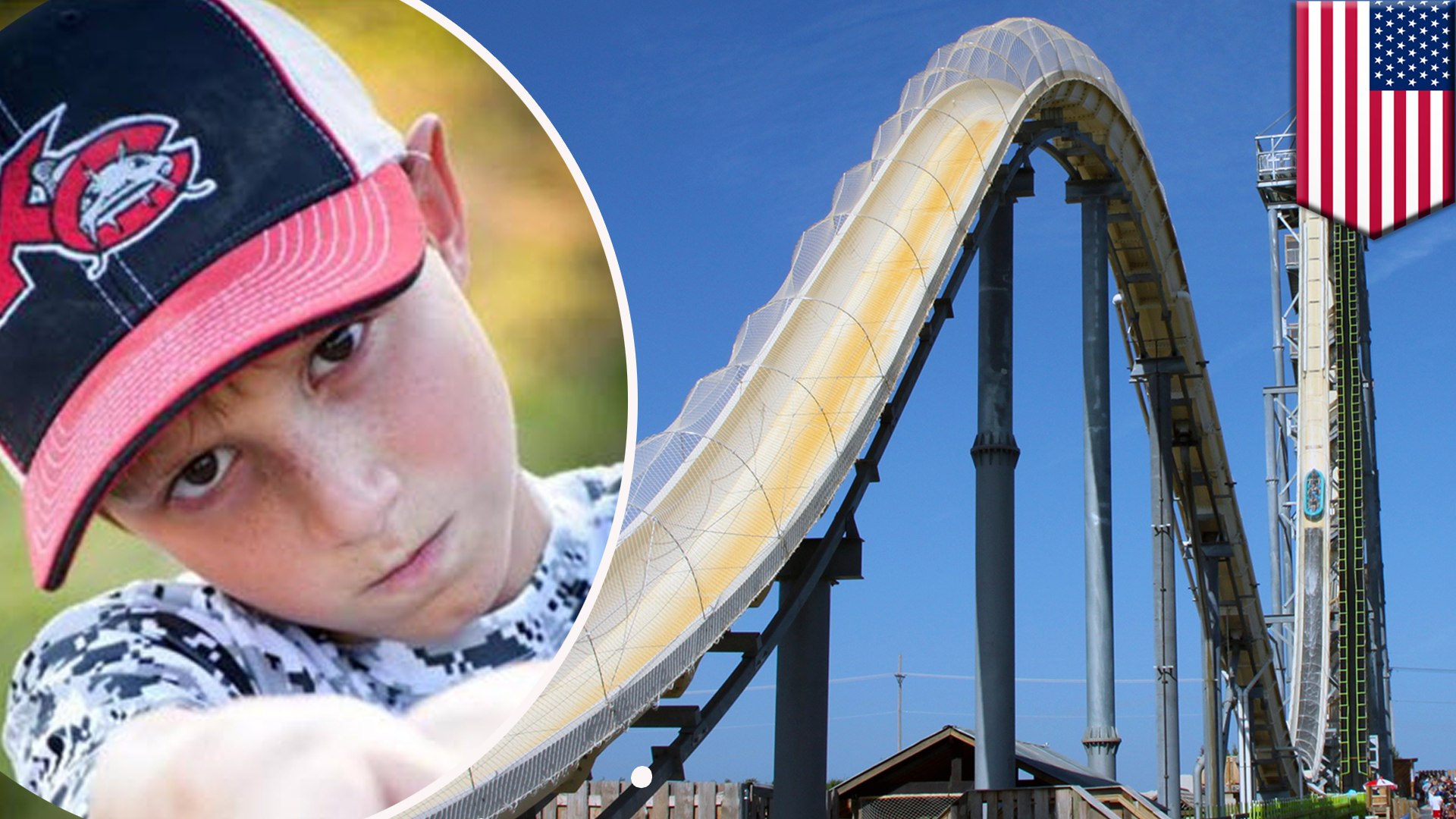 The water slide moved with a speed of 70 mph/110 km/hr. The general height restriction for the ride was set at 137 cm or 54 inches. Construction of Verruckt incurred a capital investment of around $3.6 million. According to many designers, Henry’s decision was initiated in a haste which is why it led to lack in the safety section of the water slide. With no proper expertise, the water slide was set to its oown demise given the hurried construction that led the designers forget the basic fundamentals of engineering.

Currently, Verruckt has been closed till further notice by the court. 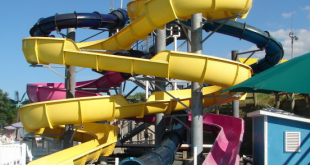 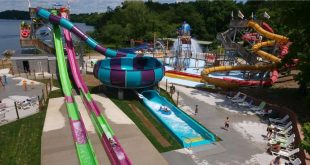 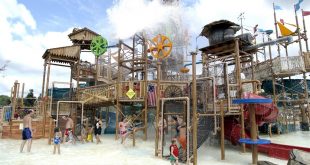 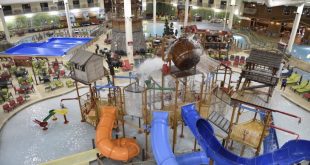 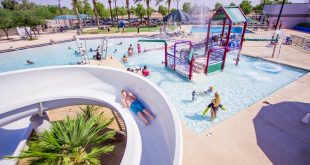 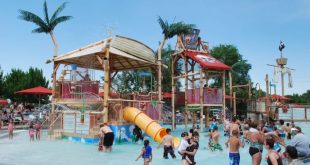