Home / World / The 3 Best Premier League Cities to Check Out

The 3 Best Premier League Cities to Check Out 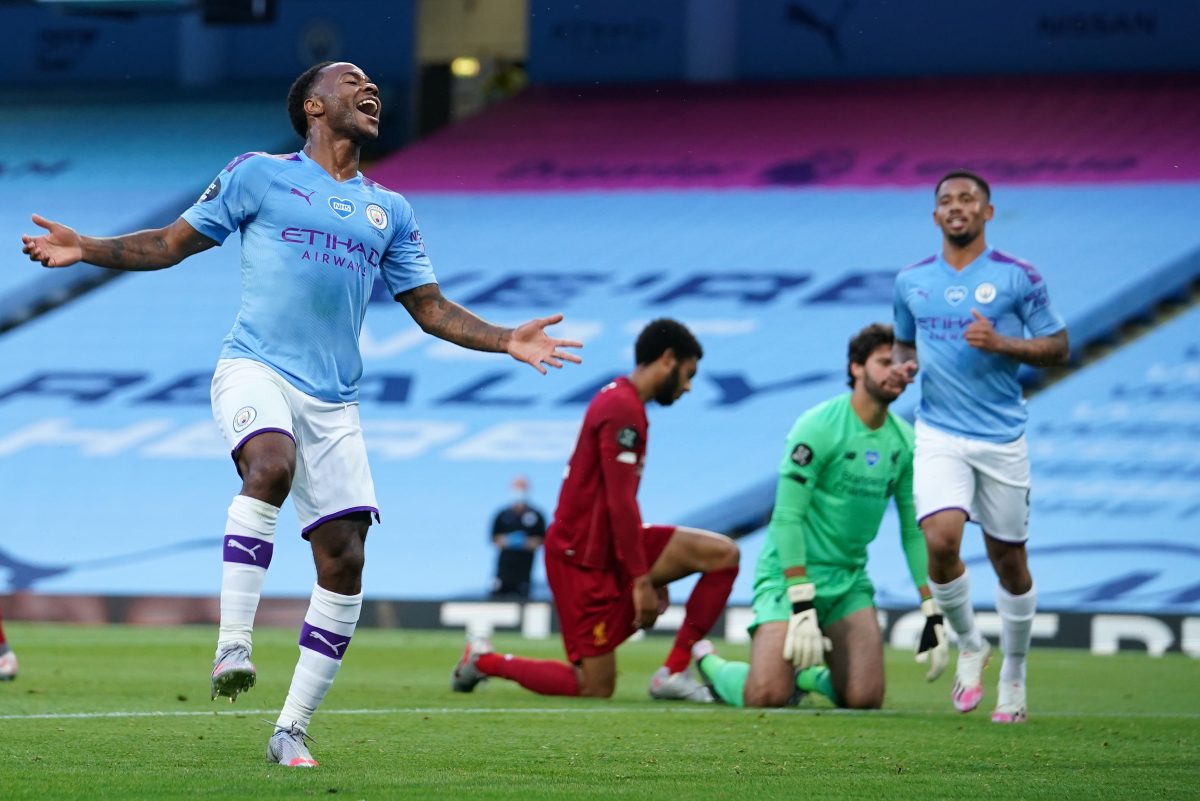 Boy, the Premier League sure is exciting, isn’t it? All that fast action put on by expert football players who have spent their lives training for the matches that you as a fan get to witness every season.

Many people support their hometown club when it comes to sports, but of course, if you’re into Premier League football, you know that not every major city has a club.

Well, that’s just fine. If you’re one for traveling, especially traveling to see Premier League clubs do what they do best, then you’ve likely seen some of what the great cities of England have to offer.

Looking for some inspiration? Check out these three incredible Premier League cities.

Liverpool is one of the cities on this list that has multiple Premier League clubs, in this case, Liverpool and Everton. When you’re visiting Liverpool, be sure to check out sites such as the Cavern Club, where the Beatles got their start, and the Royal Albert Dock, which showcases the industrial shipping history of this city. With other attractions such as art museums, churches, and various historical buildings, Liverpool is a city you won’t want to miss.

Located in England’s northeast is Newcastle Upon Tyne, which is host to the Newcastle United Club. After checking out a match at St. James’ Park, you can head to the Theatre Royal for a night out with the arts or grab a camera to get some shots of the various bridges over the River Tyne. Like Liverpool, Newcastle is also home to plenty of historical sites, museums, and places to get food, so add this one to your list, too.

Last up is London. You knew we had to. The capital of England and the United Kingdom is where no fewer than six Premier League clubs play their matches: Arsenal, Crystal Palace, Chelsea, Fulham, Tottenham, and West Ham United.

London is obviously a sprawling metropolis with its own districts, neighborhoods, and towns. Where can we mention for you to visit? Well, everywhere. Head up to Tottenham for some great breweries. Go to the West End for some quality theatrical performances. You like history and architecture? How about Big Ben, Tower Bridge, the Tower of London, or Buckingham Palace?

Now, none of this is to say that these things are all close together. You’ll have to plan your trip around where you catch a Premier League match, but make no mistake: London is a must-visit city when you’re in southern England. Everyone knows it!

There you have it, three excellent Premier League cities to check out after you’ve gotten your sports fill. There’s plenty to do, so get planning! 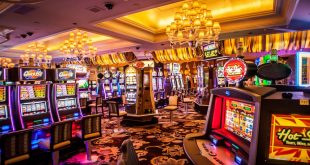 Top 5 Unusual Casinos in the World 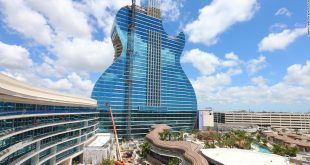 Top Casinos that are Worth Travelling For 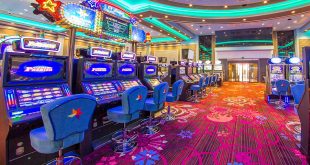 The Most Interesting Gambling Locations in the World