The tomb of John Hessing, is a splendid edifice, created as a copy, in red sandstone, of the famous Taj Mahal, and on a pretty miniscule level too. Though it is far smaller than the original. The tomb, which was completed in a year of its construction, bears an inscription which states that the colonel hailed from Holland. He died as Commandant of Agra, in his 63rd year, 21 July 1803, just before Britishers’ siege of Agra and surroundings.

The Hessing tomb is situated in a location which is in the heart of Agra, on almost M G Road. The tomb was conceptualized by none other than the John Hessing’s wife, Alice. It is inside the oldest catholic cemetery of North India, which has served as the final resting place of those European adventurers, soldiers and professionals who came to India in search of something interesting and rewarding. Since the area falls under the ambit of ASI, it is well maintained.

Among others, there are the tombs of prominent people of that era, such as British adventurer John Mildenhall, Italian architect Jerome Veronio and lapidary Hortenzio Bronzoni. However, it is the modest yet an eye catching tomb of British Colonel John Hessing also known as Red Taj Mahal, stands-out from the rest of the tombs in the cemetery. 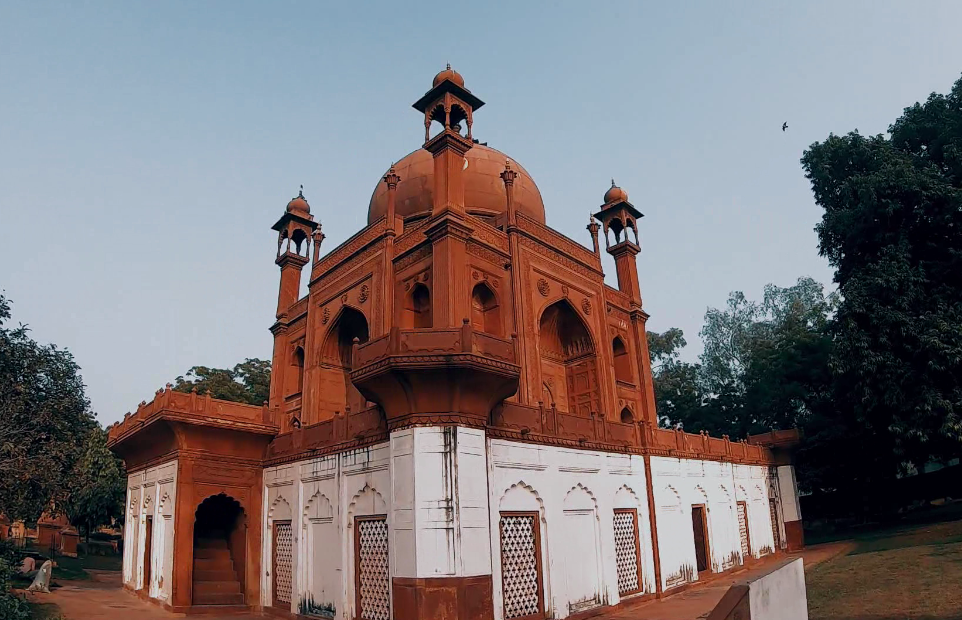 This Red Taj is the star attraction of the cemetery. Hessing attained the rank of Colonel in Maratha army in 1798 and became the Commandant of the Agra Fort, where he remained until his death of before his prolonged illness, which terminated on 21 July 1803.

Hessing’s tomb, which is is a reduced-scale copy of Agra’s famous Taj Mahal in red sandstone is know for its few interesting features. Stone steps allow access to the upper deck where an ornamental grave may be seen under the dome. However, this is merely for show, with the actual grave being on the lower level. The ground level is surrounded by “jaali” screens on all sides and has doors to the “taikhana”. Over the entrance is a verse in Persian. It means, When Colonel John William Hessing departed from this world he left many sorrowing for his absence. By race he was from Holland and was born in that country. In India he became through the kindness of the Almighty, famous. The poet asked the inspiring genius of the unseen world to favour him with a taarikh, which was to contain the year, the month, and the day. When he searched for a date according to the Christian era, the inspiring genius said, ‘The date is the 21st July [1803]’. 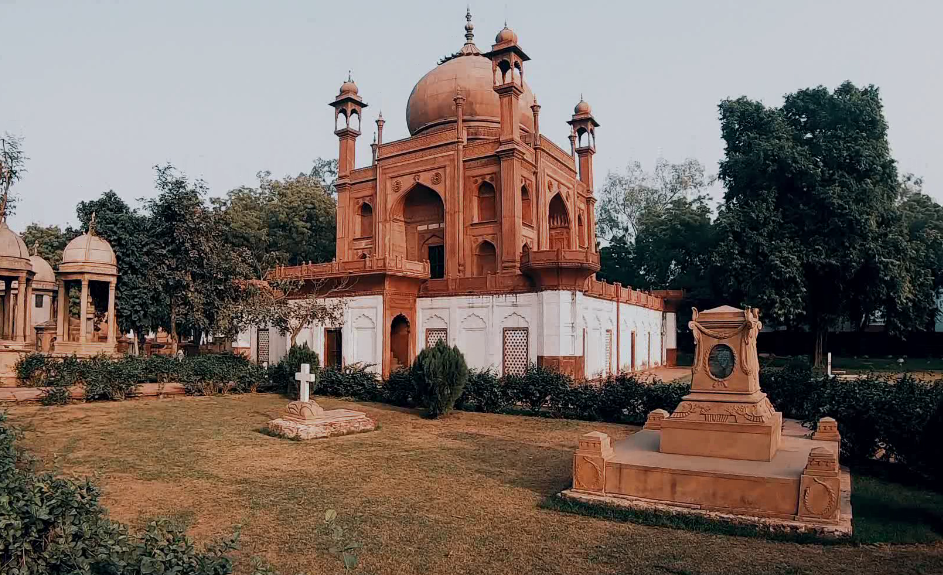 The tomb has four minarets which are attached to the main tomb. The cupolas of slender minarets are crowned by pinnacles. The dome with its inverted lotus and finial appears to rise from the centre. It has Chabutras, which are octagonal in shape, and attached to the platform on all every corner of the structure. A fine carved panel also runs along the edge on the top and around the drum of the dome. It imitates so much with mughal style that the actual grave is underneath, like Taj and other tombs of the Moghul rulers.

A French traveller Victor Jacquemont, had said that the Taj, though pretty, was hardly elegant and that the only pure specimen of oriental architecture was the tomb of John Hessing in the Catholic Cemetery. Though for almost everyone, Hessing’s tomb is definitely elegant, but it cannot be compared to the Taj Mahal even on the Taj’s worst day. 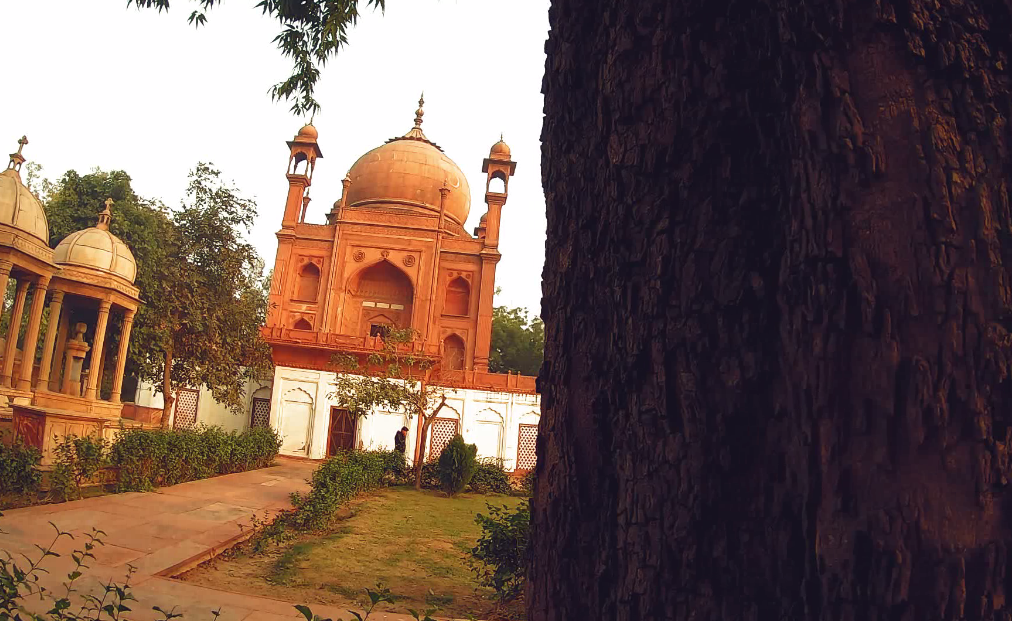 It was a story of the time when Indian history was witnessing activities of a number of European adventurers who wanted to create their footprints in India. John Hessing was one such adventurers among those who came to india at a age of 24 years, in the year 1764 to reap the harvest of name, fame and wealth.

After many adventures, no records of which appear to exist, he had joined De Boigne, and got the command of one a battalion, which the General raised. He was active in the battles of Lalsot, Chaksana, Agra, and Patan. 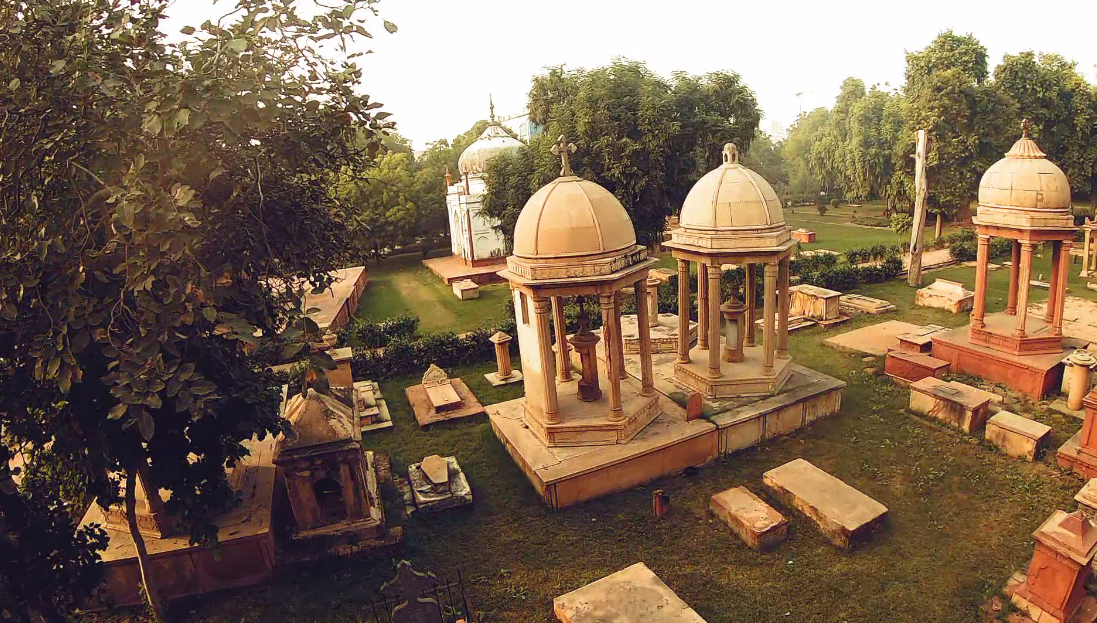 After the Patan, he came in conflict with his commander and left him. Soon after this he was specially employed by Madhoji Sindhia to raise a troop of bodyguard for that chief, and accompanied him to Pune in 1792.

Hessing commanded a troop of Maratha troops in the Battle of Kardla, where the Maratha armies defeated the Nizam of Hyderabad on in the second week of March, 1795.

Later, Hessing increased his troops to a brigade of four battalions. In 1800 his deteriorated health forced him to resign his command in favour of his son George. The fine old Dutchman had retired to join the post of Commandant of the Fort of Agra.

Here in his judicial capacity he delivered justice with so much mercy, that he was very much loved and held in good esteem. He passed the remaining years of his life,in relaxing mood. He had utilised many opportunities of extending hospitality to British officers, who visited Agra in those times. 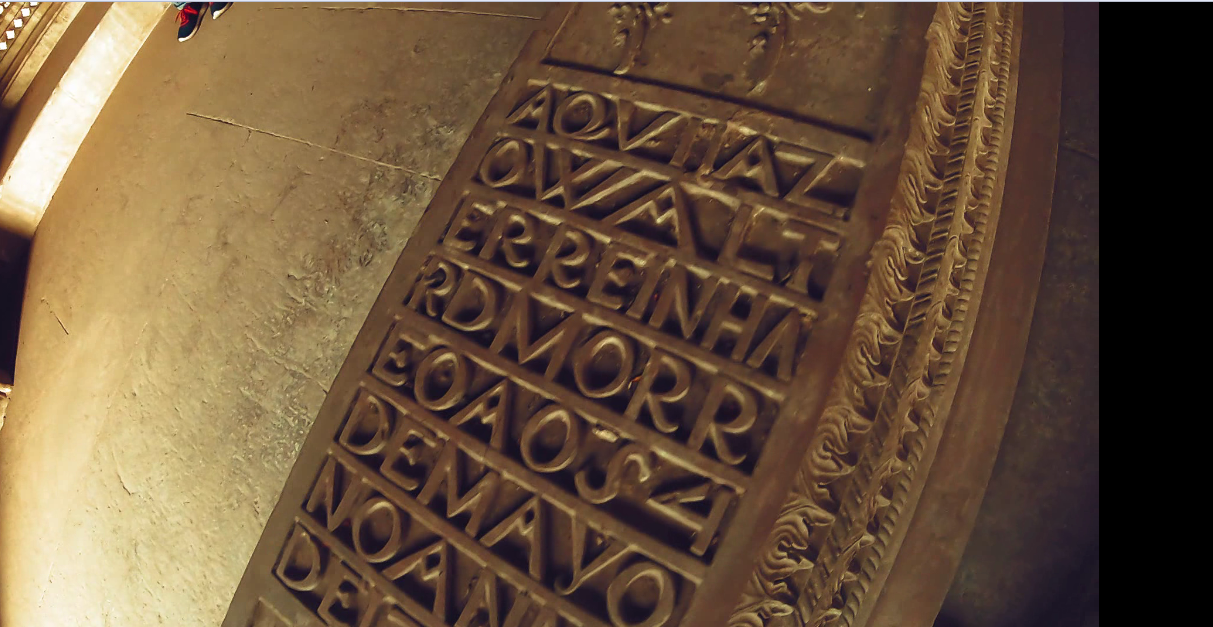 Beside others, Walter Reinhardt Sombre has also his burial here. The ruler of Sardhana Jagir, he died in Agra, while serving here as the Civil and MIlitary Governor of the Agra province on 4th May 1778. He laid buried here by his widow, Begum Samru. 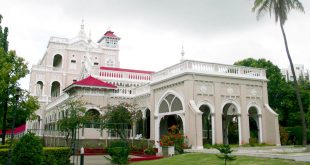 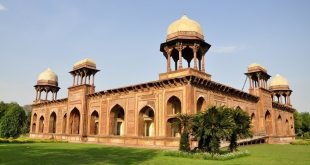 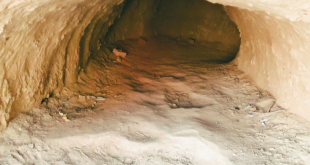 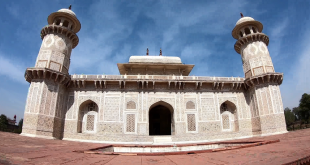 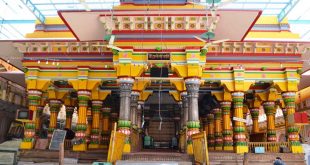 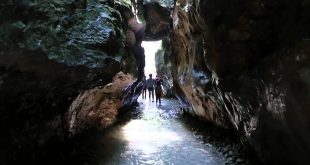