Rama Setu, often touted as the Adam’s Bridge, a popular site to visit in Rameshwaram. The bridge builds a connection between Tamil Nadu and the Mannar Island, Sri Lanka, by extending up to more than 30 km. The entire bridge is fabricated from shoals of Limestone. The Rama Setu, which is also known as the Palk Strait is a very controversial topic because of the way that it was established, whether its origin is man-made or just a natural process, is often debatable. According to scientific studies, the Palk Strait or Adam’s Bridge is an outcome of natural phenomena consisting of the Limestone Shoals.

But, according to the Hindu mythologies, the bridge was fabricated by Lord Rama and his Vanara Sena (monkey army) as described in the epic –Ramayana. One of the most surprising facts about this bridge is –it is visible from aerial view even today. The whole topic about the Rama Setu is a mystery, and that is the reason it is even more worthwhile to pay a visit.

Popular mentions of the Rama Setu

The Rama Setu or Adam’s Bridge is one of the holiest sites in India, which is of great importance to the Hindu devotees. Several devotees of the Hindu religion from all across the world pay a visit to the Rama Setu in order to offer their prayers to Lord Rama. As popularly believed by the legends, the Rama Setu or Palk Strait that connects India to Sri Lanka was fabricated by the vanara army, which had accompanies Lord Rama, Lord Lakshmana, and Lord Hanuman to the war against Ravana demon to rescue Goddess Sita from the cruelties of Ravana. 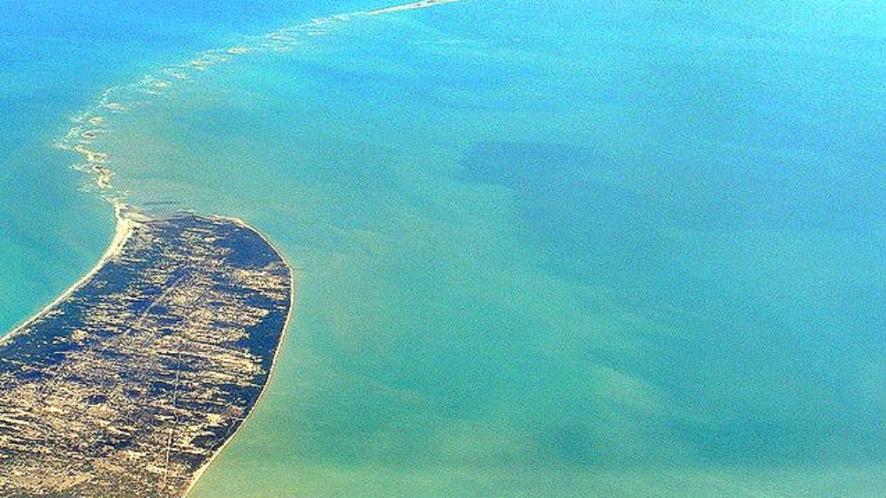 The Rama Setu has been mentioned and described in the ancient texts, which includes the religious scriptures as well as some maps and research books. In the religious epic by Valmiki –Ramayana, the Sethubandhanam that connects India to Lanka (the kingdom of Ravana) has been mentioned. The ancient bridge was addressed in the Books of Roads and Kingdoms, written in the 850 AD by Ibn Khordadbeh, a Persian geographer. 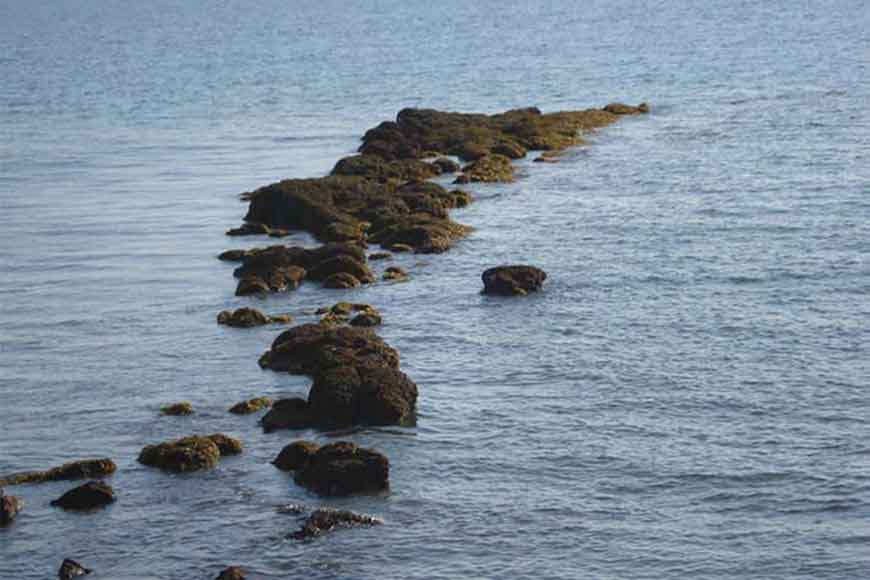 Some of the other famous names of the Rama Setu are –the Bridge of the Sea or Set Bandhai. The Palk Strait was also mentioned in a map book that was published in the year 1747 by a Dutch Cartographer. In the map book, this area has been marked as Ramancoil, which means Rama Temple. The name Adam’s Bridge was assigned by a British Cartographer in the year 1804. The reason behind such terminology is based on an Abrahamic legend, according to which Adam crossed the sea through this bridge in order to reach to a mountain, where he had stood for penitence for about 1000 years that left a significant footprint mark on the hill. The peak is known as Adam’s peak.

If we take notes from the Hindu beliefs, the Rama Setu or Palk Strait was said to be built by the two Vanaras (monkeys) in the army of Lord Rama –Nala and Neela. They had the ability to make almost anything float on water, which they utilized to build the Rama Setu with the assistance of 10 million other Vanaras in just five days. In the Ramayana written by Valmiki, the procedure behind the construction of the Rama Setu has been mentioned, but there is no discussion about the ability of Nala and Neela. But, Tulsidas has cited the power of Nala and Neela in the Ramacharitramanas.

The researches made by the archaeologists and scientists suggest that the Rama Setu is a collection of shoals of Limestone, which has been formed due to the deposition of salts and sands of different kinds. Also, the coral reef works as a support system for the establishment of the Adam’s Bridge. The 30 km bridge could be crossed through feet, but now has been submerged in water due to cyclone. This bridge, referred to as Palk Strait separates the Gulf of Mannar, which prevents navigation. Due to Adam’s Bridge, the routes of the ships are elongated. So what are you waiting for? Come and visit the Rama Setu during your trip to Rameshwaram.