We often associate caves with darkness and fear but this particular cave is different from the generic ones. There are a number of cave castles, where caves were turned into intricately designed places for the rich or the nobles to stay. Out of these numerous structures, the world record holder is a cave castle located about 10 kilometers North of Postojna, The Predjama Castle. Having been carved in the mouth of a cave in Slovenia and spread in an area of 13.18 square kilometers, the castle is a class in itself and a true example of a marvelous architecture.

Built in around 13th century, by the Patriarch of Aquileia, a former ecclesiastical of Sacred Roman Empire, in Gothic framework, the Predjama castle was constructed under a natural rock arch about 123 meters high on a cliff face. This was done to avert the ingress across the thick and high stony wall. Later, when the castle was conquered by a noble family, Leugg, it came to be known as “The seat of the knight” depicting the power of the noble Erazem Leuger, a robber knight, in the area. Erazem absconded Vienna to take shelter in the castle after killing a Marshall of the Imperial Army, who mocked and defamed his friend. Erazem had a great luck in fleeing all the time from his enemy but his disloyal servant killed him.

Following his death, the Predjama castle was put to ruins which were handed over to the Oberg family. The Archduke of Austria sublet the castle to a baron Philipp von Cobenzl, under whose ownership the castle was reconstructed in Renaissance style, and what we see was conserved since then.

Predjama castle is picturesque from outside and strikingly impressive from inside. The beauty of the castle has attracted many film makers like those of Armour of God, Harry Potter and Game of thrones, etc. to lay out a shooting site at this cave-castle. The castle is a five-storeyed building with fifteen rooms. There is a secret passage from the interior of the castle that leads to Postojna Cave and is accessible from May to September. There is an old castle behind the new one, which remains in ruins.

Every year an annual Medieval Tournament is organized in the memory of Erazem and swordsmen, horsemen, archers are invited over to participate and show their skills off. A carnival is also held during the tournament. Audio visual guides are available that keep you detailed about the entire structure and will definitely take you on a time travel to the Medieval times.

Many a time tourists have an issue while accessing Predjama castle. No public transport is available to the castle, although cabs or taxis can be hired from Postojna. Tourists who have a package get a free ride to the castle.

The breath-taking view of the castle can let you forget the present. Predjama castle, its history, culture, preservation and alluring vision, can enchant anyone who visits the place. The castle definitely deserves to be a tracker. 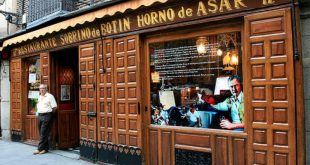 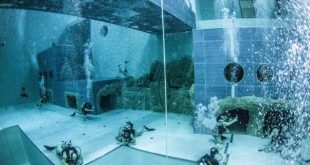 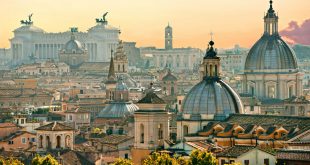 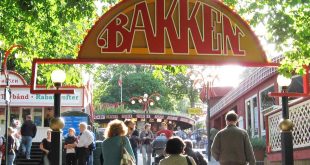