Home / Russia / Incredible Places in Russia / Lena Stone Pillars : One of the most beautiful natural wonders of Russia 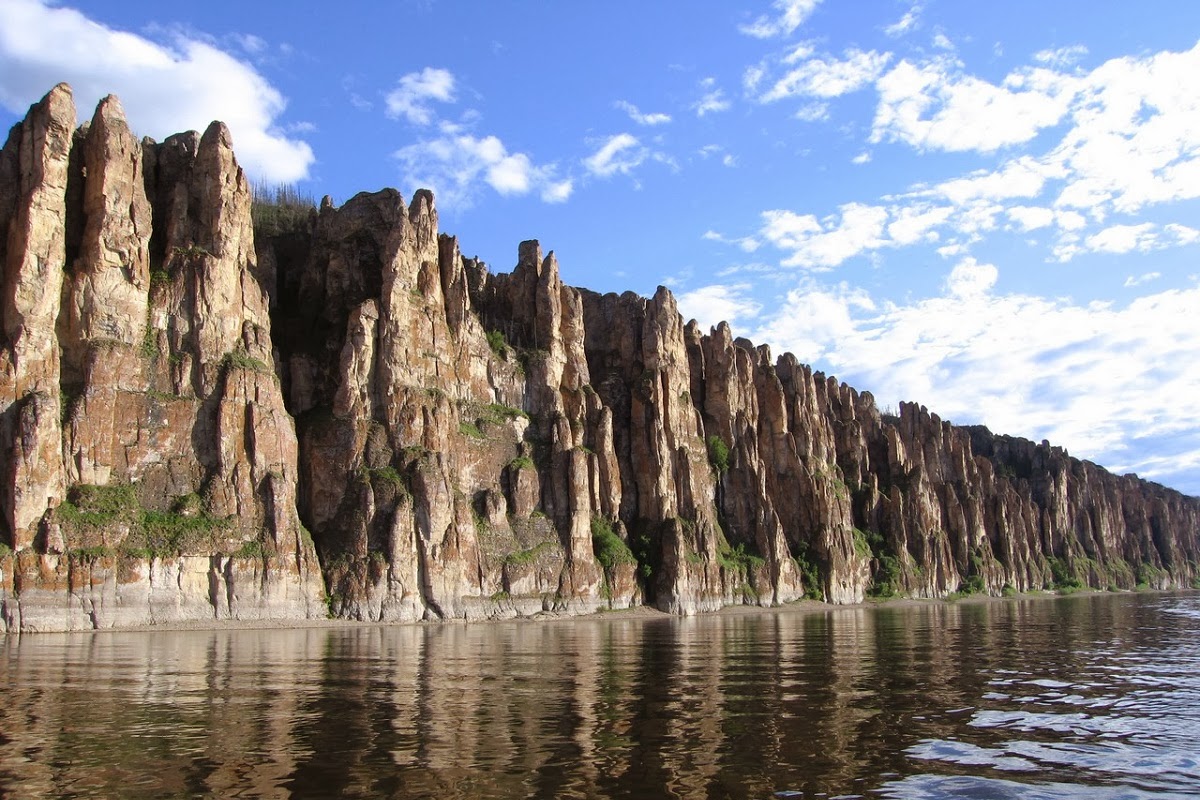 In the lower Cambrian epoch, a very drastic change occurred when we look at the history of the development of the organic world. That was known as the biodiversity “boom.” The Lena Stone Pillars preserve all these treasures safely. Several fossil records of life explosion have been found here.

The area also has served the purpose of being a site of innumerable mega-fauna fossils, including the bison (Bison priscus Boj), mammoth (Mammuthus primigenius Blum), woolly rhinoceros (Coelodonta antiquatatis Blum), reindeer (Rangifer tarandus L), and horse (Equus lenensis Russ). You can also have the view of ancient manuscripts and paintings that serve as evidence of the existence of the then human era near the Lena Stone Pillars. 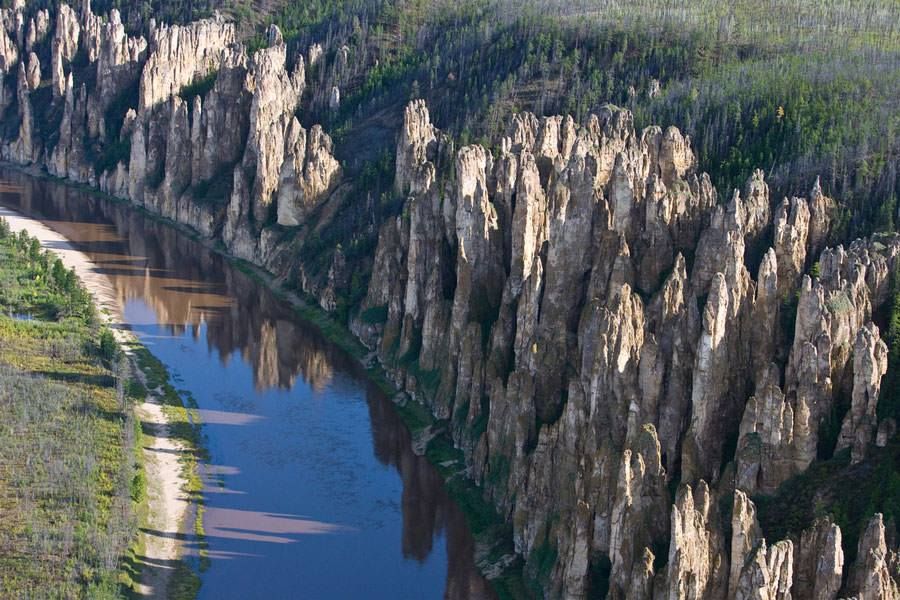 Apart from being home to these primitive fauna populations, the nature park of Lena Stone Pillars houses some of the ancient organisms as well –mollusks, sponges, shells, and trilobites, which were a part of the Cambrian explosion.

The Lena Pillars are going to be an absolute treat for your eyes and will replenish your entire mood. However, you must be prepared for the expensive and long trip that you need to make to reach up to the Pillars. Also, there might be a lack of basic amenities and comforts due to the isolation and the remoteness prevailing in the area.

The splendid view Lena’s Pillars offer is just unmatched, and it is worth all a trouble provided you are a sucker for exploring new places to travel to. The place is also renowned by the name of Lena’s Stone Forest, which, as mentioned above, is a natural formation of rocks that is perched at a distance of 60 km upriver boat ride from Yakutsk city. The stone structures tower over a height of about 150 meters and astoundingly extends for about 80 km along the river. 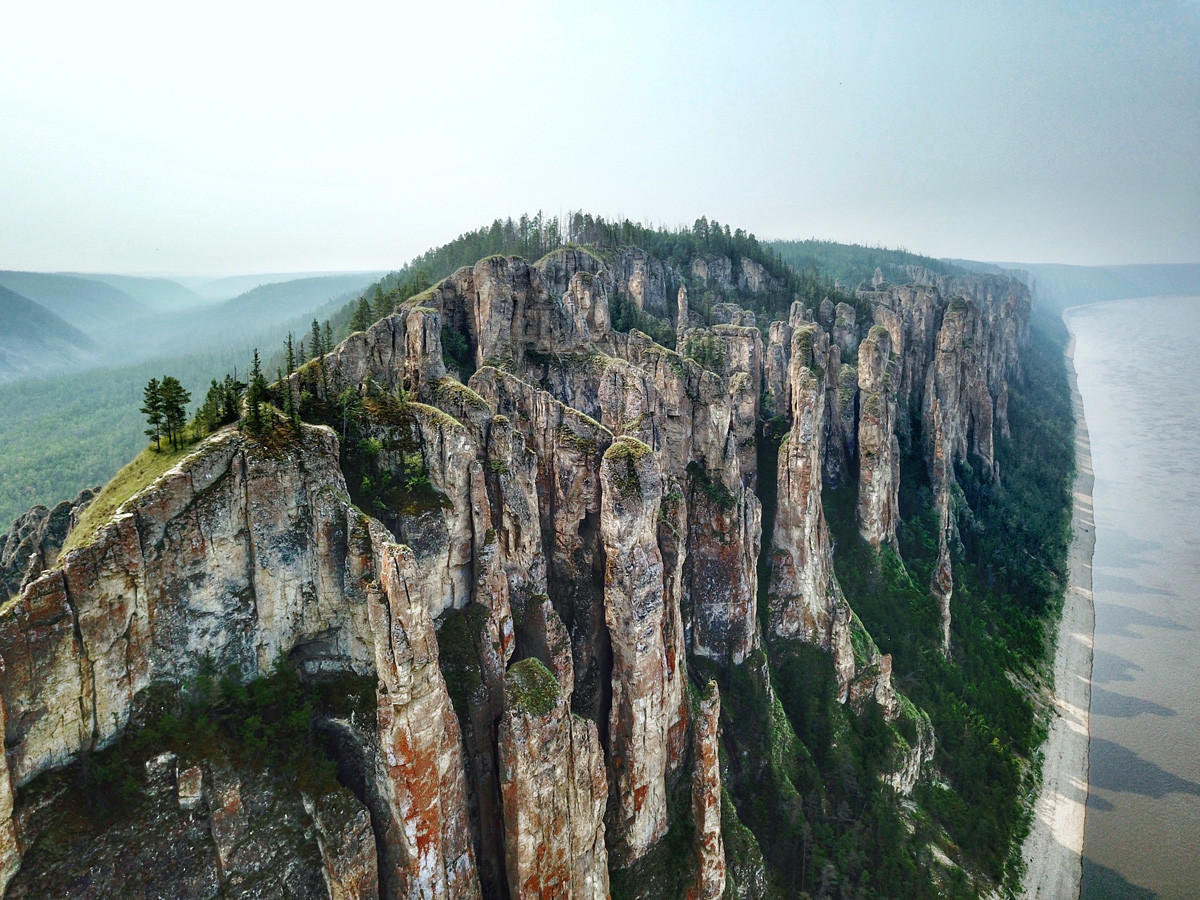 The formation of these rock pillars in the Cambrian sea basin dates back to 500 million years, and they are formed of alternating layers of marlstone, limestone, slate, and dolomite. The region is situated near the river, which results in extreme climates that experience high humidity due to high temperatures that rise above 40-degree. And even drops below -60-degree C in the winters. This results in a cryogenic process, which ultimately leads to Freeze-thaw action shattering the rocks and further widening the gullies between them.

The astounding beauty and picturesque view offered by the Lena Stone Pillars continues to fascinate the travellers since the 17th Century. However, what comes in the way is you need to hustle a lot in order to reach the destination. The best part about the place is it hasn’t been exploited by human beings yet. And thus, it continues to preserve the evidence of the living population on the Earth along with their development history. 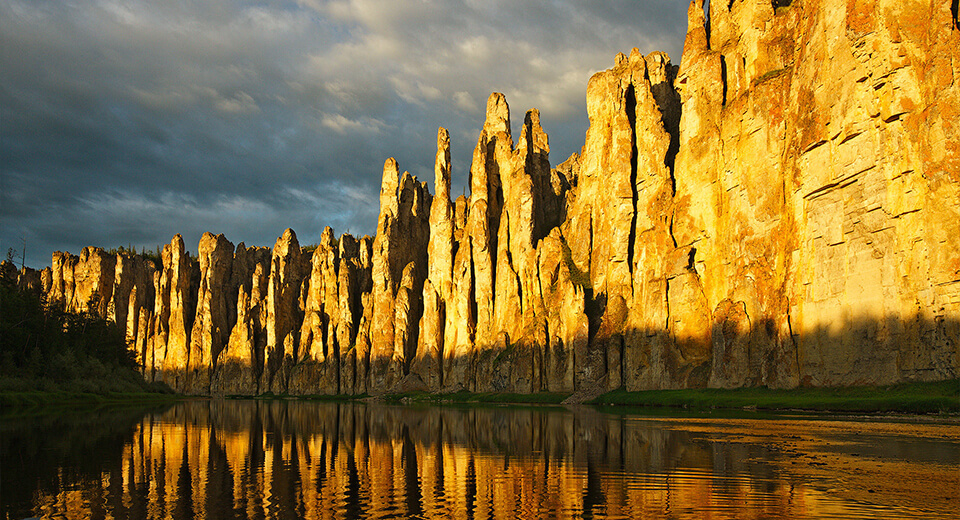 Not only are the Lena Stone Pillars an exciting place to visit, but also they display two very distinctive features of international interest that are related to the sciences of Earth. The stone pillars here are formed cryogenically, which makes them a notable landscape considering their kinds. And the internationally renowned Cambrian rocks support an essential set of values as well.

These celebrated pillars line the Lena River, which are rocky buttresses separated by the steep and deep gullies that, as we have discussed above are formed due to frost shattering phenomenon. The deep ravines are further elongated towards the intervening joints. The pillars also work towards the formation of an impressive discontinuous belt, which extends back from the edge of the river lining the incised valleys as well. 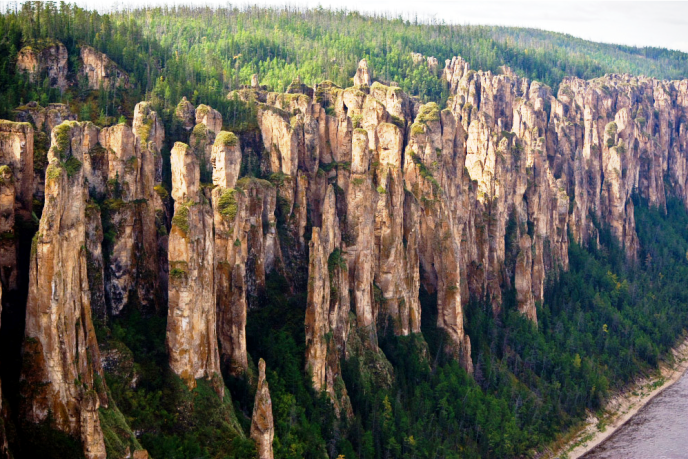 The place is astonishingly preserved and serves as a platform for carbonate sedimentation within the tropical region. There have been no subsequent tectonic or metamorphic reworking, and thus the area contains magnificent and refreshing outcrops. Also, the site of World Heritage is home to a completely documented and flourished record of diversification of biomineralized organisms and skeletal animals from the day they first appeared to their mass extinction event.

The Lena Pillars construed of the largest and the earliest in both spatial and temporal senses, the fossil metazoan reef that belongs to the Cambrian epoch. The region displays an array of exceptional processes of fine disintegration and formation of rocks that dominate the shape of these carbonated pillars, which are worth a visit. 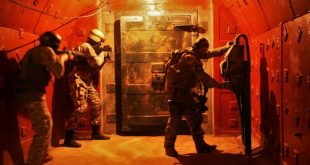 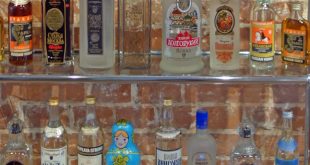 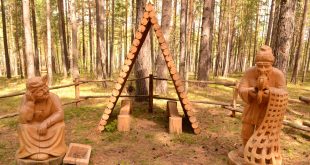 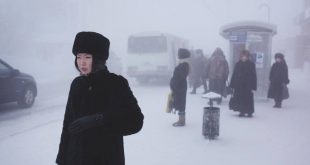