Kannauj –The Perfume city of India

Listed among one of the most ancient cities of India is the perfume city bearing rich cultural and archaeological heritage. Dating back to the Bronze Era when Kannauj was a powerful kingdom and was known by the name Kanyakubja or Mahodaya; also Kannauj became the capital for the kingdom found by Amayavasu. Kannauj was a centre of Imperial Indian Dynasty during the times of Classical India. During the Gupta Dynasty, Fa Hien who was a famous Chinese traveller had visited Kannauj and later has praised the city astoundingly in many of his works.

The city has never failed to have been praised for its explicit art forms and these artefacts from the bygone era are carefully preserved in the city’s museums. The forts built in the city along with the museums speak evocable of the grandeur of Kannauj city. The city is famous by the name “Perfume Capital of India” because of its rich collection of perfume distilleries all over the city. The government has made sure to protect the antique entity of Kannauj Perfume too. The city beholds a huge market centre for tobacco, rose water, and Ittar (perfume). 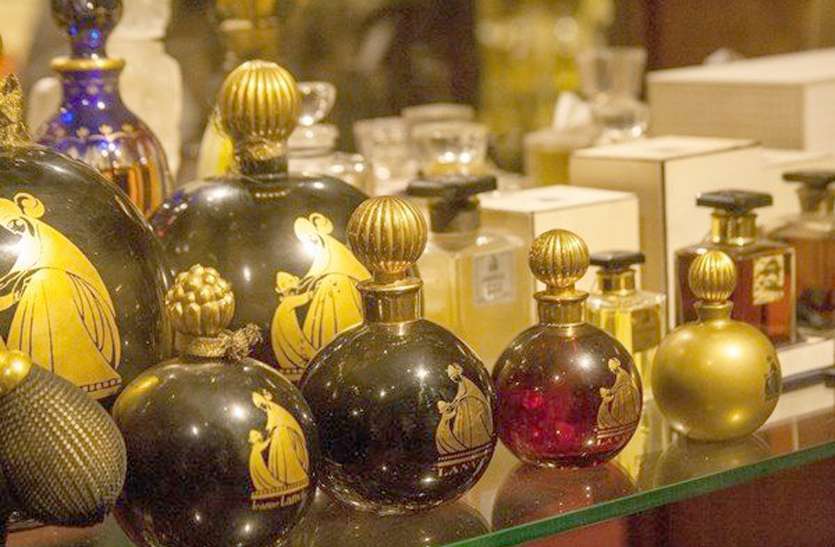 Kannuj Ittar or Kannauj Perfume is widely manufactured in Kannauj City. The production and trading of perfume in the city began thousands of years ago. Kannauj is touted as the “Grasse” of India. The production skills of ittar or perfume have been like a legacy that was passed onto one generation after the other. Whenever, the artisans here are questioned regarding the tradition of perfume production, more often than not they said that their families have been in the same business since three centuries or more now. The craftsmen here in the city not only master the art of manufacturing attar but also produce various substances like saffron, musk, camphor, and various other aromatic substances from flowers and abundant natural resources. 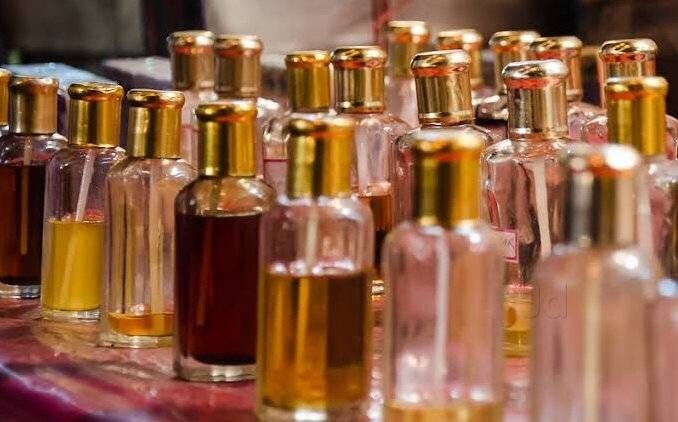 White jasmine and vetiver plant is used to produce ittar that imparts summer essence, while the essence of wet soil is taken into consideration to produce ittar bestowing the feeling of monsoon. Musk and Heena perfume is famous for the winters. The perfume that is manufactured here is free of any artificial chemical or alcohol. The perfumes vary according to their sources, like rose ittar has more fragrance as compared to that of sandalwood ittar; however, sandalwood ittar is much more long-lasting than rose. Simply for manufacturing the smallest bottle of perfume it takes hard work and dedication of the craftsman for 15 consecutive days. The perfume produced in Kannauj is not only famous in the country but also is exported through 20 different companies to some of the major countries in the world like –the US, the UK, Australia, Iraq, Iran, Saudi Arabia, Oman, Singapore, Qatar, and even France. 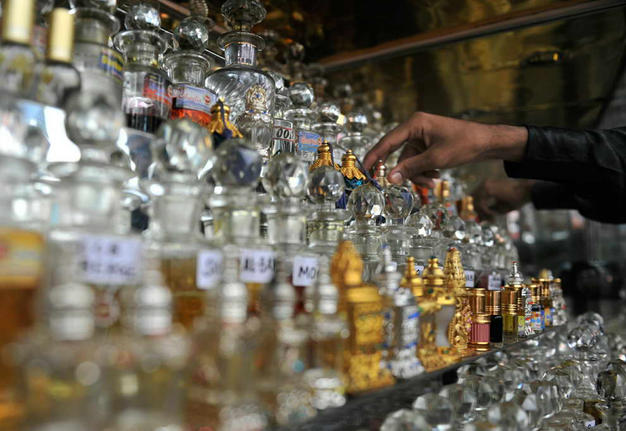 The very reason Kannauj City being famous for its rich heritage of art and culture dates back to the Gurjara-Pratihara Dynasty’s culture that the city beholds. The local culture here promotes impeccable art and sculptures immensely. The city hasn’t yet been deprived of its antiquity and Kannauj cherishes its historic beauty. Also, the local cuisine followed in the city is relishing and in tandem with the general cuisine followed all over the country. While the weather of the city remains calm and pleasant throughout the year, the summers here are known to be quite unforgiving. 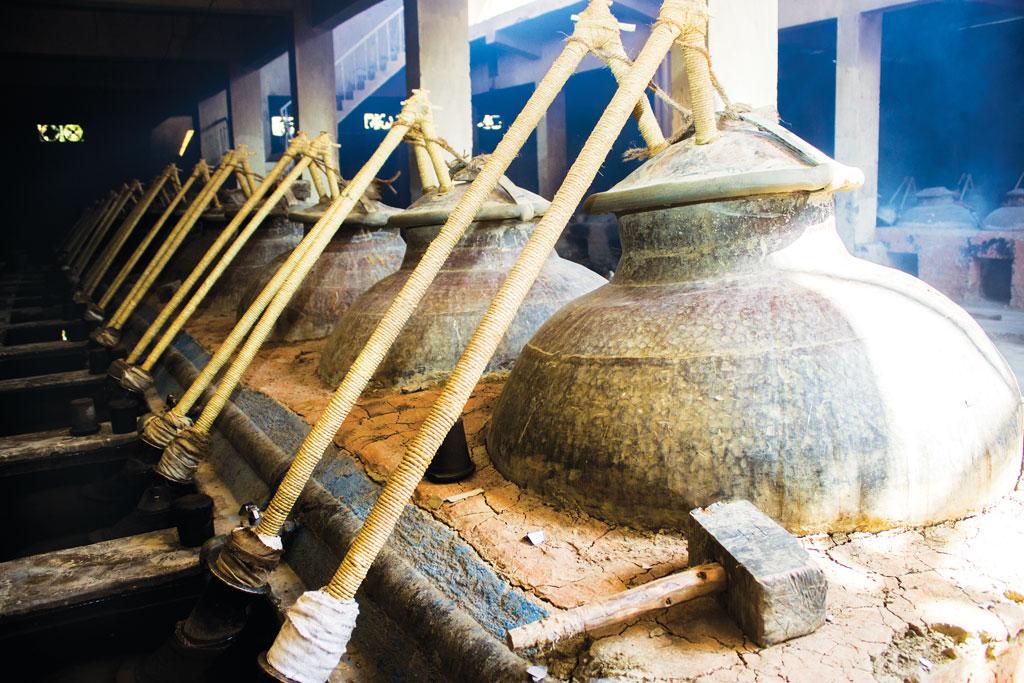 It is said that the temperature rises above 40°C during the hot summer days. But, the winter season is found to be pleasant and the temperature is neither unbearably chilly nor too placid. The best time to visit Kannauj City is during the winter holidays. Although the city has no official language as such, the locals communicate in Kanauji. However, Kanauji is not very different from the Hindi language, which is also very widely spoken by the people to communicate with the tourists.

How to Reach Kannauj City?

By Air: The nearest airport to commute to the city is situated at a distance of 100 km in Kanpur. There are various modes of transport available near the airport that will help you commute to Kannauj. Also, the airport is further connected to some of the major cities of the country and the flights are available at regular intervals of time.

By Rail: Regular trains are available from various cities of India to Kannauj city. Being one of the very famous tourist places, Kannauj avails its tourists with trains having regular time schedules.

By Road: Regular buses and cars are available to Kannauj from Delhi, Kanpur, and almost all the major cities that are located nearby. Also, the journey isn’t tiresome at all; as Volvo buses are provided that imparts luxurious travelling experience to the tourists.