To improve and establish military personnel army schools have been established all over the country running into 135 Army public schools, 249 Army pre-primary schools and also several higher institutions. 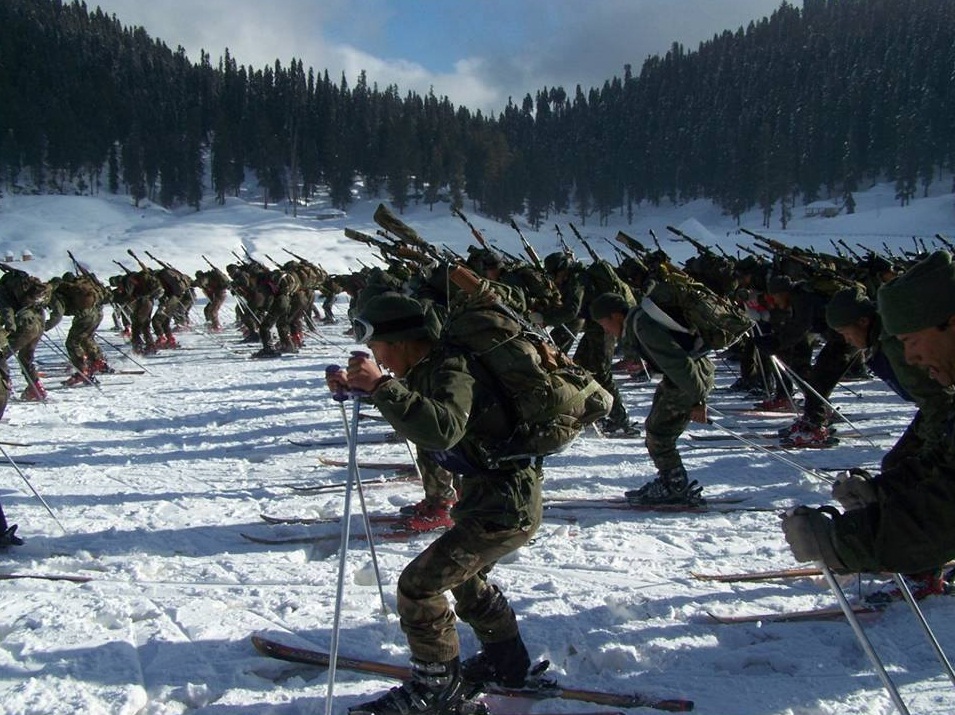 Nested in the beautiful Gulmarg valley, one such establishment is the High Altitude Warfare School (HAWS), a training and research centre of Indian Army in winter warfare and snow-craft. Being one of the most famous academies of the world, selected soldiers from the US, UK, Germany and other countries visit frequently for specialised training.

Facts About The School

A team comprising of 200 strong men that carried out the Siachen avalanche rescue had their training at HAWS. Providing special training for operations in super high altitude, glaciated and snowbound areas, HAWS is among India’s top training establishment. It conducts courses like mountain warfare courses at Sonamarg, winter warfare courses at Gulmarg and ice craft at Machoi across Zojila. 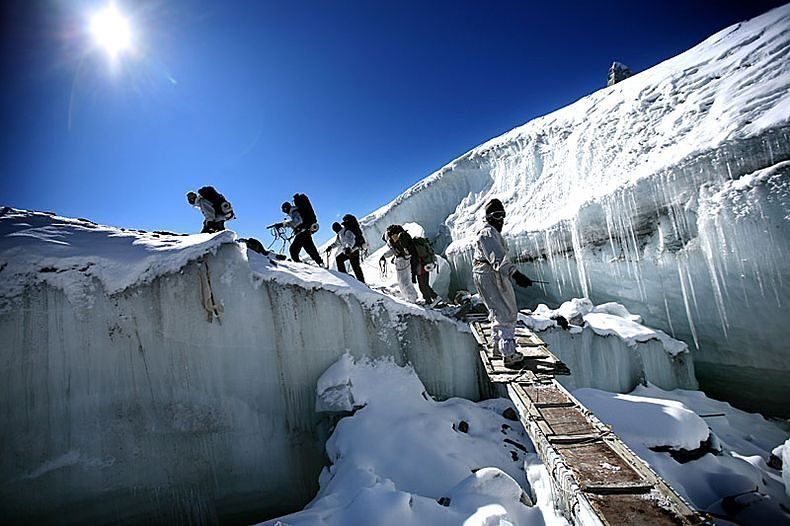 According to the commander of the school, it is one of the toughest courses that an army man has to go through citing a dropout rate of 30%-40%. You can picture the amount of suffering they undergo by considering the difficulties faced by them like headache, rise in blood pressure and followed by difficulty in breathing all caused due to the high altitude.

Starting with a small walk of 1.5km with a little load on one’s back in the first week of training soon advances to 5, 10 and 15 kilograms within two weeks, and as the distance increases the students are introduced to skiing. With their survival skills, the students have to survive in an igloo or a tree shelter for 72 hours. Physical and mental strength are necessary to overcome the pressure that comes along with this training. 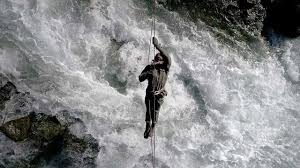 This is may seem like a rigorous course but, however, this one does leave some leisure time for students as high altitudes can be unforgiving on tired bodies. About 50 instructors are appointed who maintain a strong relationship with the students. Speaking of motivation, the instructors say that the students are already motivated since they are selected from a battalion of 800. Besides providing training, the school also has avalanche rescue teams to undertake rescue missions, if required at any part of the nation. The military expeditions which go beyond 7,000 metres have members of HAWS.

According to the avalanche rescue team, there are three key difficulties faced by them. First is the weather, because of which the rescue team itself is in danger of an avalanche or blizzard. Second is the difficulty faced by the team to break the snow since it becomes very hard. Third one must identify whether it’s a stone, body or a bag while probing for a victim as this comes only with experience. 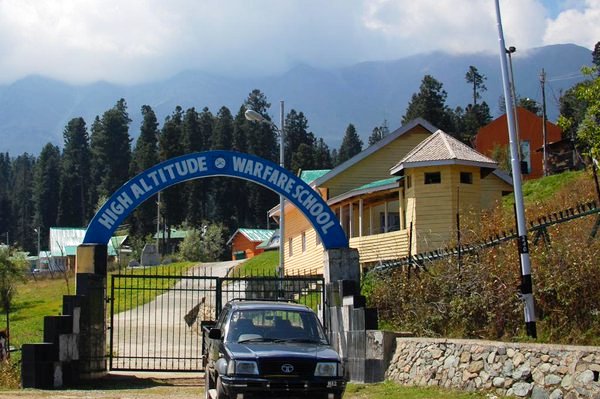 The school has also received laurels for two rescue missions conducted by them in Himachal Pradesh and Arunachal Pradesh. In both the places within nine hours, they calibrated the rocky mountain and brought down the body. Recently, the officers concerned in both the rescue operations were accorded medals.

Celebrating the army men for both successful and unsuccessful attempts to the most dangerous peak in the world, the campus houses a museum. Also, it added facilities to allow Indian army ski to train at night. HAWS is also described as the gateway to the Everest or any other peak by many.

Half Altitude Warfare School is sited in Gulmarg where you can reach after a 45 minute uphill drive through narrow, slippery roads from foothills of Apharwat peak located in the state of Jammu & Kashmir. It is close to 9,000 feet above sea level where army men learn to fight for our country and for themselves as well. Lets know how to reach here by different modes of transports.

By Air: The nearest airport to Gulmarg is in Srinagar, Sheikh-Ul-Alam International Airport which is about 56 km apart. Being a domestic airport it is well connected to major cities in India by regular flights in Delhi, Amritsar and Mumbai. Either you can hire a pre-paid cab or a shared taxi which will cost less.

By Train: Jammu railway station is the closest to HWAS and is also well connected to most of the railheads in major Indian cities which is some 290 km away. Himgiri express, Jammu Rajdhani, Andaman express and Swarak express are some of the popular trains.

By Road: Though Gulmarg is 57 kilometres from Srinagar, the distance can be covered in 1-2 hours. It takes more time because of the high altitudes. It is advantageous to update your car with well-equipped tyres to drive in this area.

Located in the heart of India, HAWS plays an important role by offering necessary mental conditioning and physical skills needed to in high altitudes which comes in sharper focus.