India is among the developing nations, and yet most of the residents of the country go to sleep with a growling, empty stomach. As per the 2019 estimates by FAO, around 194.4 Million Indians are malnourished. This is a whopping 14.5 per cent of the total population in India. While the government has been trying its best to deal with the issue, people with a vision and compassion have been putting their best foot front to change this heartbreaking scenario. One such compassionate individual is Anoop Khanna from Noida, who has been providing nutritious and quality food at a mere 5 rupees tag to the needy and poor people.

Named as “Dadi Ki Rasoi”, this particular initiative aims at provisioning food to the financially deficient population in India living in Noida and nearby places. The model of cooking that Anoop Khanna has adapted in order to serve the poorer section will be amongst a topic of discussions to be commenced at the Rashtrapati Bhawan. Anoop Khanna has thought that until and unless poverty, inequality, and injustice have been removed from society, none of the people will indeed be able to rest.

Anoop Khanna has taken an elementary yet very significant initiative to help the ones in need. And, this initiative has now gone viral, which is undoubtedly influencing people all over the world to take up similar kinds of social services to start by serving their neighbourhood. The netizens appreciated the concept of “Dadi Ki Rasoi” a lot more than it was expected initially. The idea was widely shared among more than 50 million people over the YouTube channel and various other platforms of social media.

Popularity Across the Globe

The videos from Dadi Ki Rasoi have been shared thousands of times all across the globe, which has actively inspired the initiation of more than 400 such projects all around the world. The ultimate agenda of Dadi Ki Rasoi was to supply the common man with premium quality food available at as low as just Rs 5. The reason for the nominal fee being charged is not to treat the poor people like beggars and to respect their dignity as well. The social services provided by the store doesn’t limit here. All the clothes that are donated by the people are collected and then delivered to the needy ones. However, for the clothes provided, they charge Rs 10. The organisation was established in the year 2015 on the 21st of August. It has now inspired a considerable number of people due to which many of them are coming forward to adopt such initiatives in order to bring about a sense of transformation in society for better. The organisation doesn’t need any financial health, instead is functioning with sheer dedication and will power. All these efforts are being put up by the man Anoop Khanna along with his well-wishers to help the nation to evolve into something substantial and make it a better place for the people to live in. 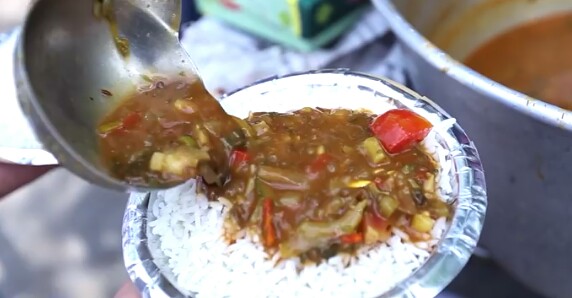 Thousands of people are being motivated are putting their foot front in doing their bit to transform the country. Anoop believes that to bring about significant changes, we need to begin by taking small steps. And in today’s scenario, anything that is most important for a person is Roti, Kapda, and Dawai. Dadi Ki Rasoi is doing their best in fulfilling these demands of the ones who cannot afford the same. Basically, the idea is to make these crucial things like medicine, food, and clothing accessible for the ones who most need it without having to compromise with their dignity. We won’t be able to rest in peace unless all the inequality, poverty, and injustice have been diminished from the society of our nation. How did Dadi ki Rasoi start?

The organisation began with the thought arising from Anoop’s mother, who wanted to serve the needy. The idea came to her almost randomly while she was at her home, seated with her family to help the poor people without letting them compromise with their dignity. In the initial days, they began by preparing food for somewhat 15-20 people, which today has expanded over to feeding about 500-1000 people in just a day. Anoop says that this could not have been possible if the shopkeepers hadn’t supported him with the cause. The blessings and support of several people have made the idea of Dadi Ki Rasoi a success today.

The translation of Dadi Ki Rasoi is understood as Grandmother’s kitchen, and the food that is prepared by them is entirely homely and bears the love of a Grandmother. The venture was initially started by Anoop’s family, and they continued it for two long years. Now, they have received immense appreciation and support as well not only from their community but also the entire nation is taking inspiration from such noble work. The love and support of their community have provided them with ample strength to keep up with the work of serving the needy. The hungry mouths that they feed every day and the support and care that they provide to several families everyday casts light upon the existence of humanity. 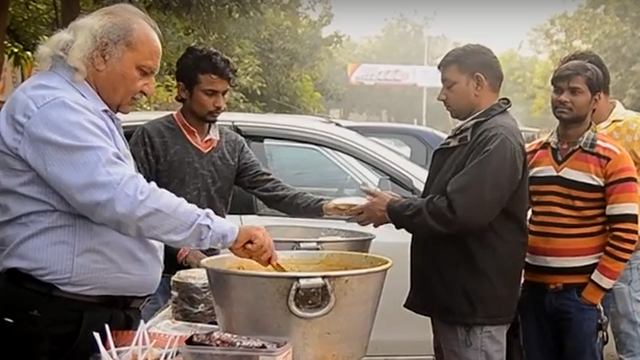 The rich people come and donate the clothes that they no longer need, and then the organisation cleans and irons them. All the clothes once ironed are then packed and given to the ones in need. The clothes are given to the poor people in every 15 days. They also click photographs of the people that they have provided clothes too because sometimes people tend to misuse the help. 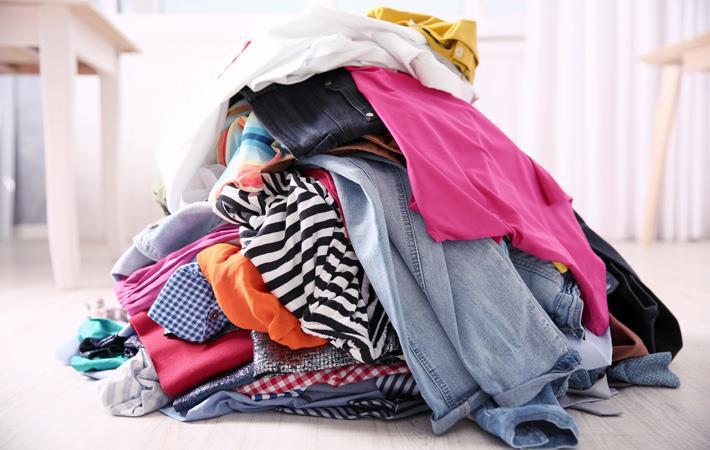 The belief that not a single act of kindness doesn’t matter how meagre it is can never go wasted. The amount of donation you make should not matter, but the motive that you have behind the cause is rather essential. The initiative had begun with Anoop and his family cooking food for the hungry and needy people and serving them with high-quality food. But, gradually their services have now extended up to providing clothes for the ones genuinely in need.