The Indian Botanic Garden is famous for housing the widest Banyan tree in the world. With the circumference of 330 metres, it is spread through an area of around four acres. It has survived through natural calamities such as cyclones in 1864 & 1867 and witnessed the transformation of the city.

An interesting fact is, the tree has been surviving without its main trunk, which was 50 feet in terms of width. The trunk was removed in the year 1925 as it got infected due to a fungus. It’s surviving because of thousands of roots protruding out from the branches. Calling it as “banyan forest” would be more appropriate than calling it a tree as it’s spread around 4 acres of land, creating a look of a forest.

The A.J.C. Bose Indian Botanic Garden covers 109 acres of earth, comprises of 12 thousand species of plants. An army officer from the East India Company had established this garden in 1787. Initially, it was built with an aim to grow plantations of teak wood and India spices to fulfill the requirement of commercial use and export. 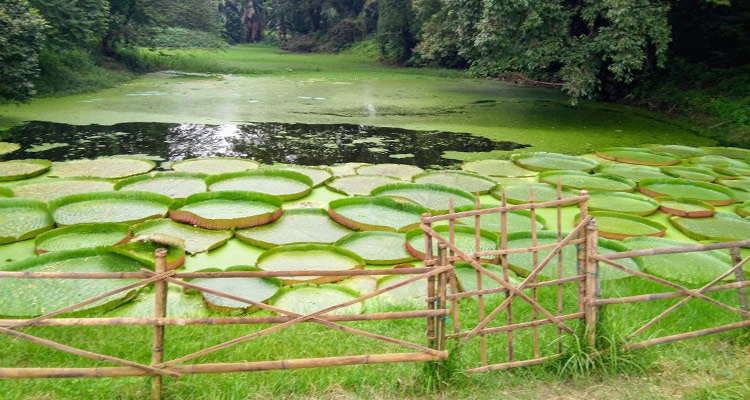 Eventually, it expanded its mandate and started cultivating tea. As everyone knows, tea was brought into the country by China. First, it was grown in this botanical garden and then passed to the Himalaya region for further cultivation. William Roxburgh, a botanist, collected plant specimens from all over India and established a herbarium in 1793. With time, this garden kept expanding and growing as plants from different parts of the world were brought.

However, the origin of the famous 250-year-old banyan tree remains unknown until today.

According to a census conducted in the year 2007, the Botanical garden houses 13,722 plants & 14000 species of trees. The director of Indian Botanic Garden, Dr. H.S. Debnath, said among all the specimens found around 500 species are very rare. The whole garden has been divided into greenhouses, conservatories, and glasshouses. Plants from within the country, as well as from other parts of the world, are brought here. 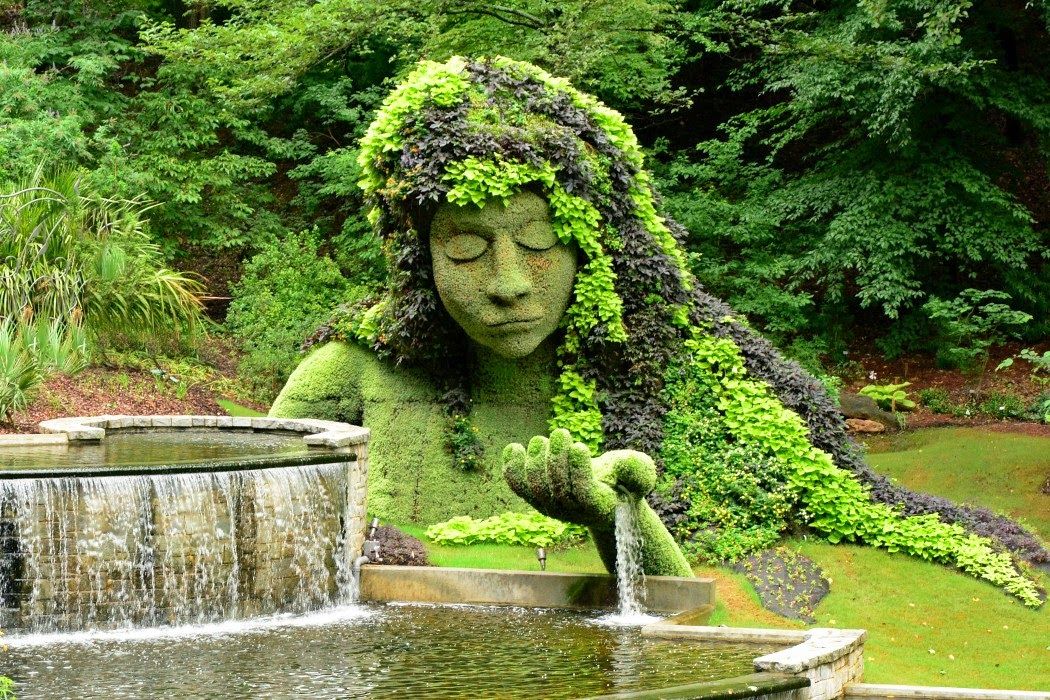 Trees that are considered to be the rarest of rare are transported from Brazil, Java, Nepal, Sumatra, and Penang to this botanical garden. You can notice trees like mahogany, tamarind, Bamboo, mango, teak & coconut spread across the entire garden. What makes this garden globally popular is the collection of palms, aquatic plants, cacti, orchids, jasmine, lilies, and bougainvillea. Some of the most treasured possessions include 109 species of Palm, 26 of Bamboo and 140 of bougainvillea along with several collections of screw pines and cacti.

Facts about the “Great Banyan Tree”

Unlike other banyan trees, this Banyan tree from the botanical garden carries a different story. You can realize its importance from the fact that it could pave its way to the Guinness Book of World Records. So, what is so strange and unique about it? Let’s know in detail.

Not only is the tree the oldest among all, but also is spread through a wide area, i.e., 14500 sq.m of land. Currently, it is 250 years old and still growing. However, at first glance, you cannot figure out whether it’s a tree or a forest. All the 3600 areal roots protruding out from the branches of the tree gives the impression of individual trees. However, in reality, that is not the case. You might think individual trees are surrounding you, but the truth is, they’re just areal roots of the 250-year-old gigantic banyan tree.

Want to know a creepy fact? The great banyan tree doesn’t seem to be growing towards the area, which has a chaotic road and residential houses. It seems the tree is not attracted to human life and pollution, right? Well, that’s what the senior botanist, Mr. MU Sharief, said.

If you are a native, then local transportation such as trains, metros, cabs, and buses are available to help you reach your destination. You needn’t worry about the price as they wouldn’t burn a hole in your pocket.

Nearest Railway station: Being only 7.8 km from the botanical garden, Howrah junction railway station is the closest one.

Nearest airport: The nearest airport to the Indian Botanical Garden is Netaji Subhash Chandra Bose International Airport in Kolkata, which is some 29.4 km distant. Hire a cab or take a taxi to reach the place.

This gigantic banyan tree is considered to be Mother Nature’s miracle, which you should witness at least once in your lifetime. As there isn’t a lack of transportation and accommodation, there’s no excuse why you can’t visit this place. So, make sure to pay a visit to this place, which will leave you wondering about the miracles of nature.